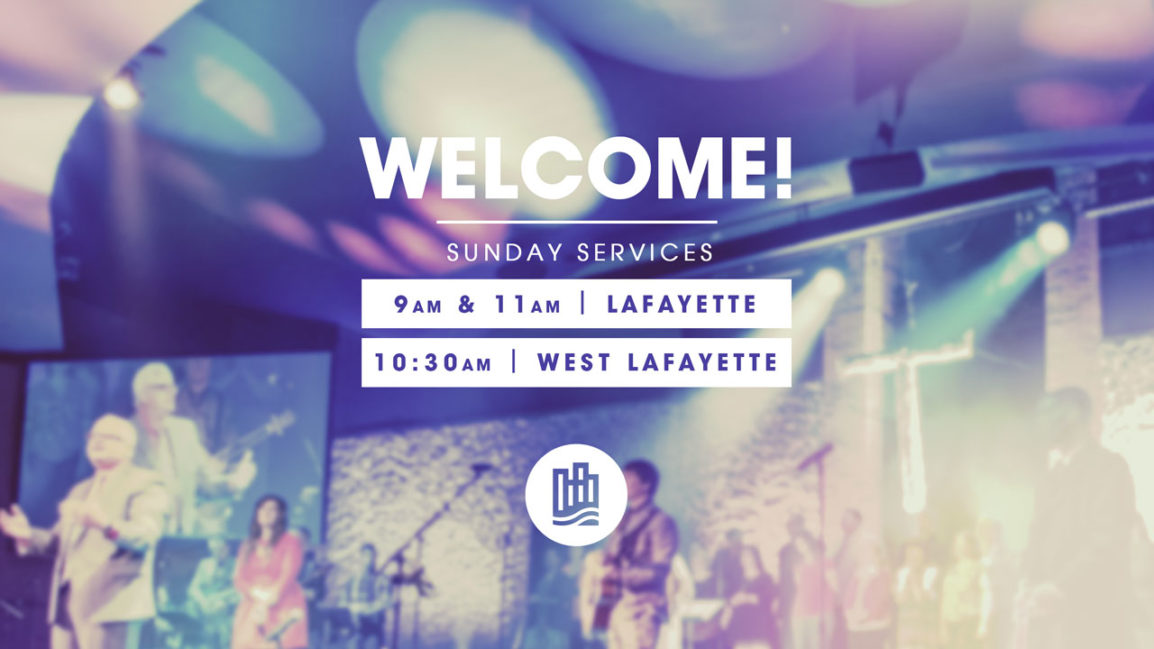 RIDING THE STORM OUT

(Matthew 5:45)  He causes his sun to rise on the evil and the good, and sends rain on the righteous and the unrighteous.

(Jonah 1:1-4) The word of the Lord came to Jonah son of Amittai: 2 “Go to the great city of Nineveh and preach against it, because its wickedness has come up before me.” But Jonah ran away from the Lord and headed for Tarshish. He went down to Joppa, where he found a ship bound for that port. After paying the fare, he went aboard and sailed for Tarshish to flee from the Lord.  Then the Lord sent a great wind on the sea, and such a violent storm arose that the ship threatened to break up.

(Matthew 14:22-24) Immediately Jesus made the disciples get into the boat and go on ahead of him to the other side, while he dismissed the crowd. After he had dismissed them, he went up on a mountainside by himself to pray. Later that night, he was there alone, and the boat was already a considerable distance from land, buffeted by the waves because the wind was against it.

4. Storms others dragged us into.

(Acts 27:1) When it was decided that we would sail for Italy, Paul and some other prisoners were handed over to a centurion named Julius, who belonged to the Imperial Regiment.

REACTING TO THE RAIN

(Acts 27:14-15) Before very long, a wind of hurricane force, called the Northeaster, swept down from the island.  The ship was caught by the storm and could not head into the wind; so we gave way to it and were driven along.

(Acts 17:16-18) As we passed to the lee of a small island called Cauda, we were hardly able to make the lifeboat secure,  so the men hoisted it aboard. Then they passed ropes under the ship itself to hold it together. Because they were afraid they would run aground on the sandbars of Syrtis, they lowered the sea anchor[b] and let the ship be driven along. 18 We took such a violent battering from the storm that the next day they began to throw the cargo overboard.  On the third day, they threw the ship’s tackle overboard with their own hands.

(Acts 27:20) When neither sun nor stars appeared for many days and the storm continued raging, we finally gave up all hope of being saved.

(Acts 27:30) In an attempt to escape from the ship, the sailors let the lifeboat down into the sea, pretending they were going to lower some anchors from the bow.

BOTTOM LINE: Strength in the storm is ours when we trust God.