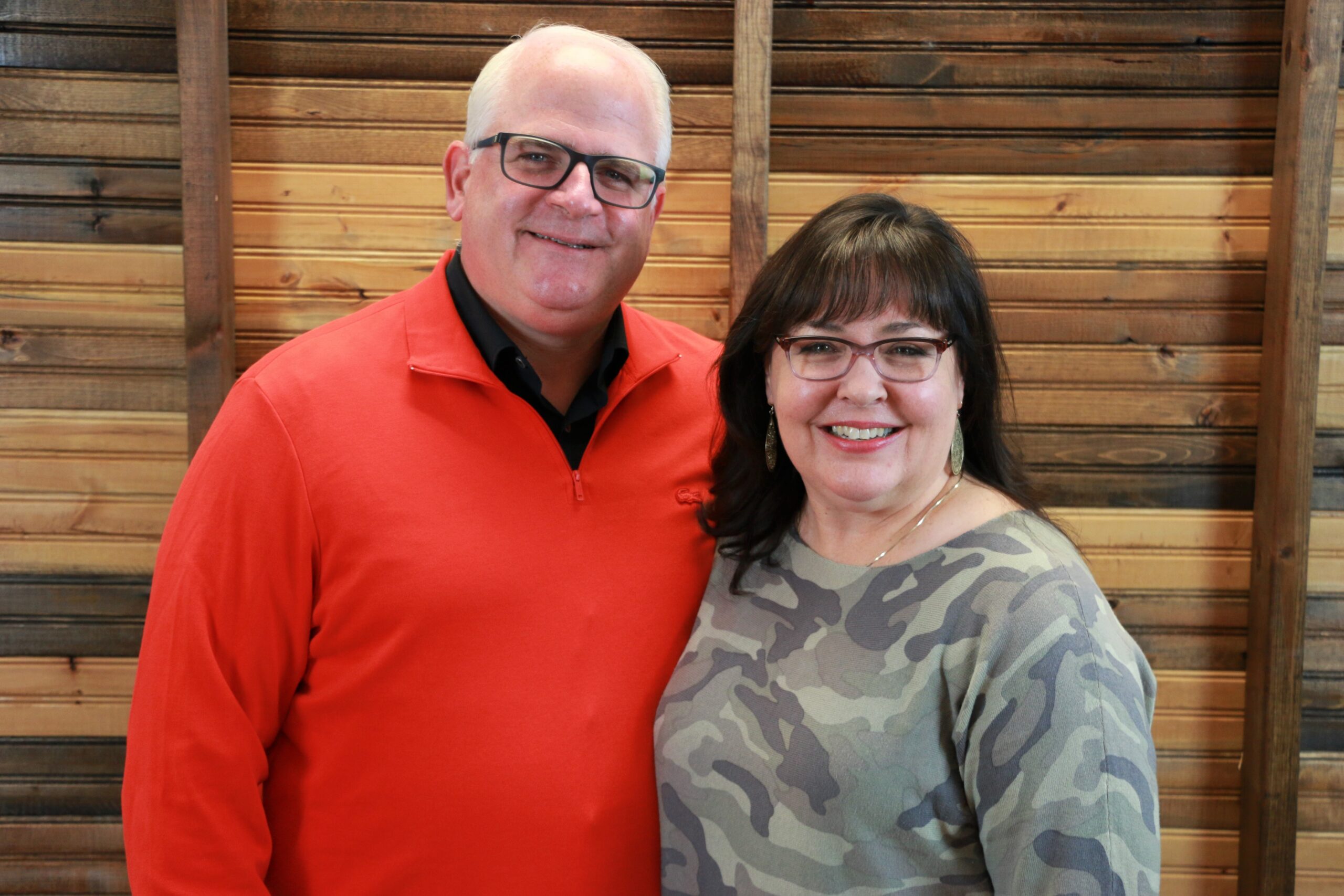 Robby Bradford was raised in Indianapolis and has been a believer since his teens. Tracy is a native Californian who spent the second half of her childhood in Normal, Illinois. Robby and Tracy met as freshmen at Evangel University in Springfield, Missouri.

He was a staff pastor in Wisconsin and in Indianapolis before being appointed as a missionary teaching Bible and Theology at Continental Theological Seminary in Brussels, Belgium. He and his family also planted churches in the Netherlands (Thousand Hills International Church) and France (The Bridge International Church). While in Amsterdam he taught Bible and Theology at Azusa Theological Seminary, located in the Free University in Amsterdam.

In 2010, Robby was elected to lead River City Church in Lafayette where they have since enjoyed the favor of God in this diverse, storied, and thriving church.

Robby and his wife Tracy graduated from Evangel University in 1991. Robby did his graduate and doctoral studies degrees at Trinity Evangelical Divinity School in Deerfield, Illinois. They have three sons, Jack, Xander, and Noah. Tracy is a former elementary school teacher and is currently on staff at River City Church, where she consults on various projects at the church and community center, as well as serves as her husband’s administrative assistant.