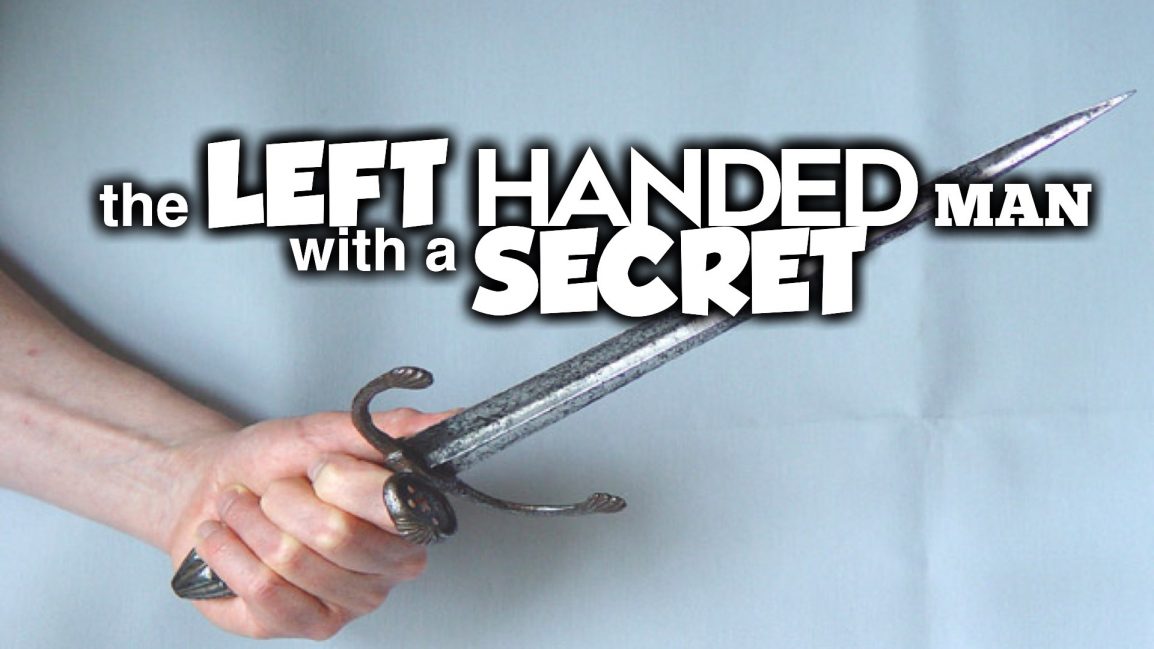 I’ll bet your child came home and told you the strange story from Sunday’s Theater Service! It was about a guy named Ehud who was a left-handed man. Left-handed men were at a disadvantage in the Bible days – especially if they wanted to be soldiers. Ehud was sent to an evil king who was hurting God’s people. He was able to get passed the guards with a sword because he wore it on the opposite side as everyone else. He killed the king so that God’s people could be free.

God used Ehud, who had a disadvantage in his day, to do something big. God can use anyone — even kids, to be part of His big plan!

Talk with your child about how God can use them this week to do great things.