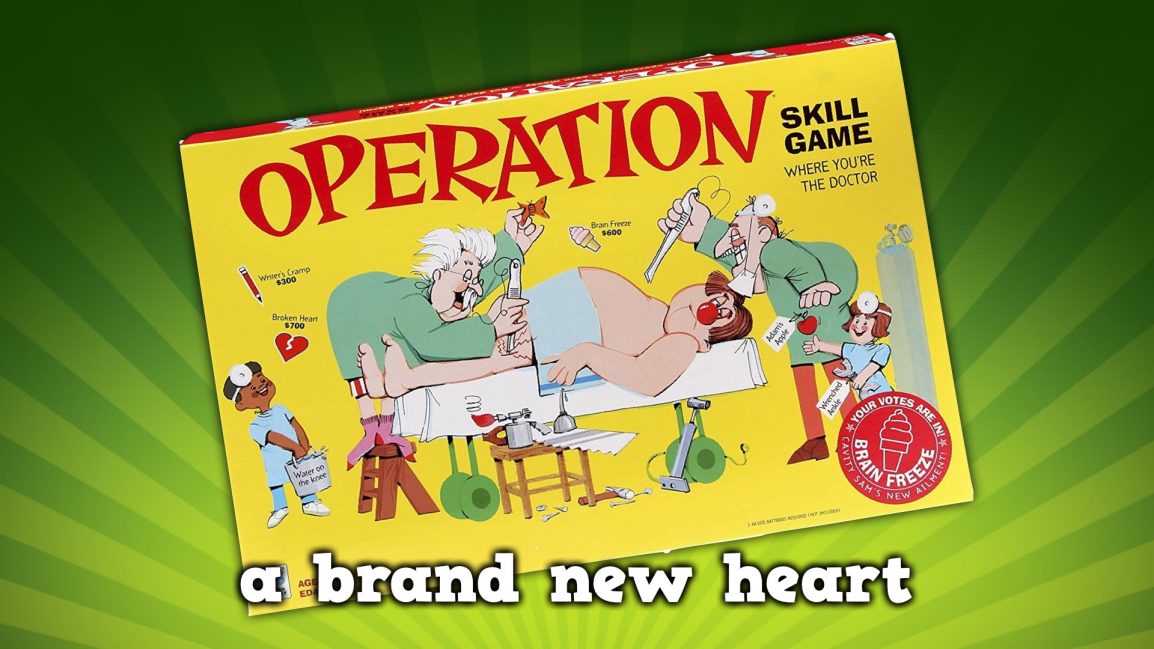 Everyone who goes to church knows the name the Apostle Paul. Some might even know that he authored a large part of the New Testament. Some even know of the stories of Paul and his friends who get to be part of many miracles. But, did you know that Paul didn’t always love Jesus? Even though, he thought he was alright with God, he tried to have Christians put in jail and even have them killed!

It wasn’t until Paul met the resurrected Jesus that his heart was changed from being hard and broken, to a heart that was new and wanted to serve Jesus. As a matter of fact, Paul’s name at the time was “Saul”. He had such a change that he changed his name!

Don’t forget to download the Weekly Take Home Page — It will help you reinforce the this week’s Big Idea, Memory Verse and you can use the family devotional activity to build your family’s faith!