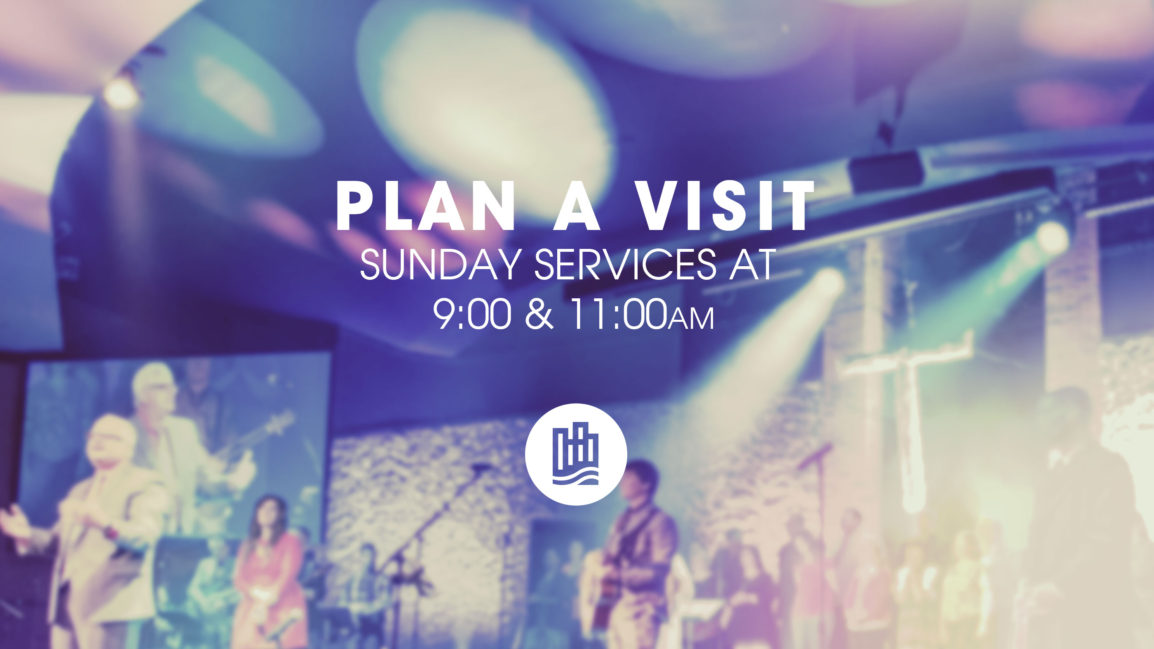 (Genesis 1:26-27) Then God said, “Let us make mankind in our image, in our likeness, so that they may rule over the fish in the sea and the birds in the sky, over the livestock and all the wild animals,[a] and over all the creatures that move along the ground.” So God created mankind in his own image, in the image of God he created them; male and female he created them.
Prejudice – a preconceived opinion that is not based on reason or actual experience.

Racism – prejudice, discrimination, or antagonism directed against someone of a different race based on the belief that one’s race is superior.

(Acts 13:1) Now in the church at Antioch there were prophets and teachers: Barnabas, Simeon called Niger, Lucius of Cyrene, Manaen (who had been brought up with Herod the tetrarch) and Saul.

1. Racism is sin.
(Romans 12:9 NASB) Let love be without hypocrisy. Abhor what is evil; cling to what is good.

2. Racism is rooted in pride and self-righteousness.

(Luke 18:11) The Pharisee stood by himself and prayed: ‘God, I thank you that I am not like other people—robbers, evildoers, adulterers—or even like this tax collector.

(Matthew 28:19) Therefore go and make disciples of all nations, baptizing them in the name of the Father and of the Son and of the Holy Spirit…

(Acts 10:34-35) When Peter began to speak: “I now realize how true it is that God does not show favoritism, but accepts from every nation the one who fears him and does what is right.

(Acts 17:26) From one man he made all the nations, that they should inhabit the whole earth; and he marked out their appointed times in history and the boundaries of their lands.

(Revelation 5:9) And they sang a new song, saying: “You are worthy to take the scroll and to open its seals, because you were slain, and with your blood you purchased for God persons from every tribe and language and people and nation.