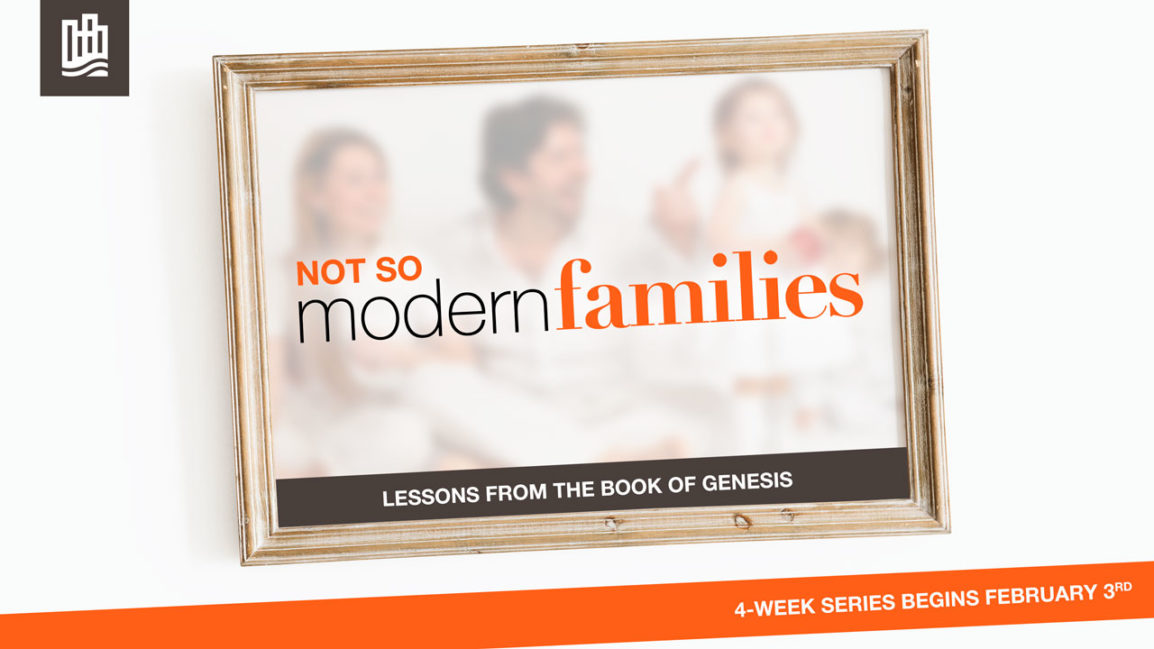 (Genesis 29:15-18) Laban said to him, “Just because you are a relative of mine, should you work for me for nothing? Tell me what your wages should be.”

Now Laban had two daughters; the name of the older was Leah, and the name of the younger was Rachel. Leah had weak eyes, but Rachel had a lovely figure and was beautiful. Jacob was in love with Rachel and said, “I’ll work for you seven years in return for your younger daughter Rachel.”

1. When we idealize our families, we are headed for disappointment.

(Genesis 29:23, 25-30) But when evening came, he [Laban] took his daughter Leah and brought her to Jacob, and Jacob made love to her…When morning came, there was Leah! So Jacob said to Laban, “What is this you have done to me? I served you for Rachel, didn’t I? Why have you deceived me?”

Laban replied, “It is not our custom here to give the younger daughter in marriage before the older one. Finish this daughter’s bridal week; then we will give you the younger one also, in return for another seven years of work.”

2. Generations tend to sow and reap the same kinds of seeds and crops.

(Genesis 29.31-34) When the LORD saw that Leah was not loved, he enabled her to conceive, but Rachel remained childless. Leah became pregnant and gave birth to a son. She named him Reuben, for she said, “It is because the LORD has seen my misery. Surely my husband will love me now.”

She conceived again, and when she gave birth to a son she said, “Because the LORD heard that I am not loved, he gave me this one too.” So she named him Simeon.

Again she conceived, and when she gave birth to a son she said, “Now at last my husband will become attached to me, because I have borne him three sons.” So he was named Levi.

3. We look for redemption in our deepest loves; disillusionment follows this kind of focus.

(Genesis 29:35) She conceived again, and when she gave birth to a son she said, “This time I will praise the LORD.” So she named him Judah. Then she stopped having children.

(Genesis 49:10) The scepter will not depart from Judah, nor the ruler’s staff from between his feet, until he to whom it belongs shall come and the obedience of the nations shall be his.

BOTTOM LINE: We must throw our longings for perfect love on the only One who can love us perfectly.